I talked to Kaywin Feldman to ask why the museum chose to delay the show by the well-known American artist.

Last week, the New York Times reported that the National Gallery of Art's Philip Guston retrospective, expected to travel to the Museum of Fine Arts, Houston, Tate Modern in London, and Museum of Fine Arts, Boston, would be delayed by four years. The reasons are many, including the limited demographics of those who worked on an exhibition that is very much about race, as well as the current cultural climate. The decision has caused = reactions of indignation and anger in some art circles, causing others to be perplexed over what seems like an overreaction to the delay of an exhibition by a very well-known artist, who is frequently shown and exhibited in spaces the world over.

The music featured in this episode is the track “California Life" by Radiochaser. 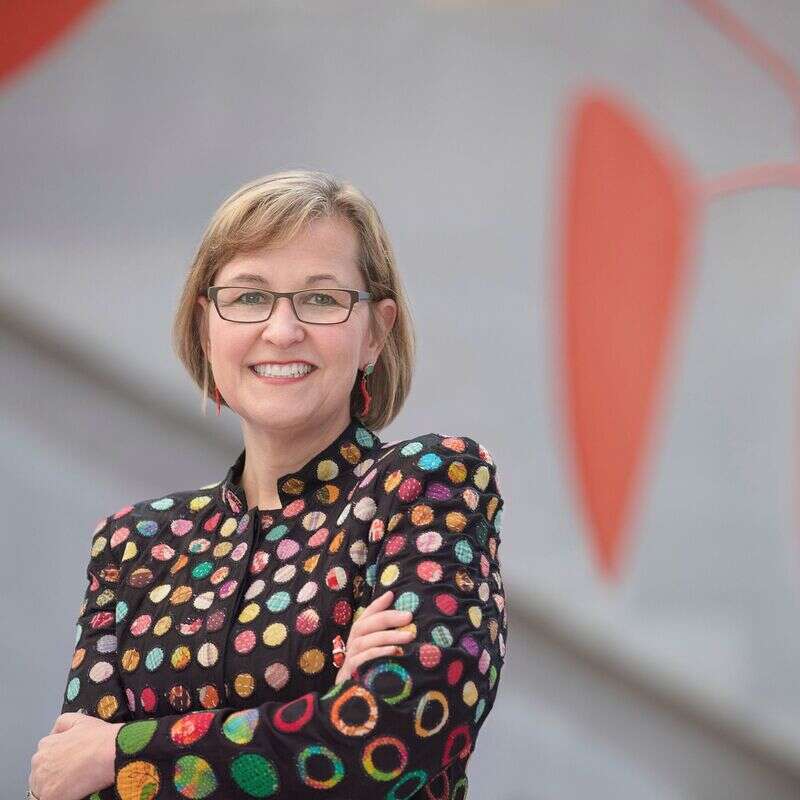