This year provided a bounty of indie and art house films, and three Hyperallergic editors discuss their picks along with a conversation about the glut of Superhero flicks that dominate the box office.

We discuss Parasite, The Farewell, America, High Life, Midnight Traveler, the new frontiers of documentary, including Syrmor, The Giverny Document, and more. We also discuss the recent boom in superhero movies, how they dominate conversation about film, Martin Scorsese’s problems with the genre, and what it tells us about movies today. We also talk about Schindel's newly published essay, "What Is a Documentary These Days?"

OVID
Are you looking for the perfect gift for the cinephile in your life? What if you could give them a whole year of the best documentary and art-house films from around the world? Our friends at OVID.tv are making that easier than ever with a special holiday offer!

From now until midnight on Monday, December 2nd, OVID is offering 25% off their annual subscriptions. This means you get a whole year of OVID—the best streaming service for critically acclaimed independent films—for just $52.50 instead of $69.99.

Simply head over to OVID and use the code THANKS2019 at check-out.

A special thanks to Kill the Alarm for providing the music for this episode. The track you’re hearing is “Chemicals” from the album Sleeping Giant.

This and more in the current episode of our weekly Art Movements podcast.

Subscribe to Hyperallergic’s Art Movements on iTunes, and anywhere else you listen to podcasts. 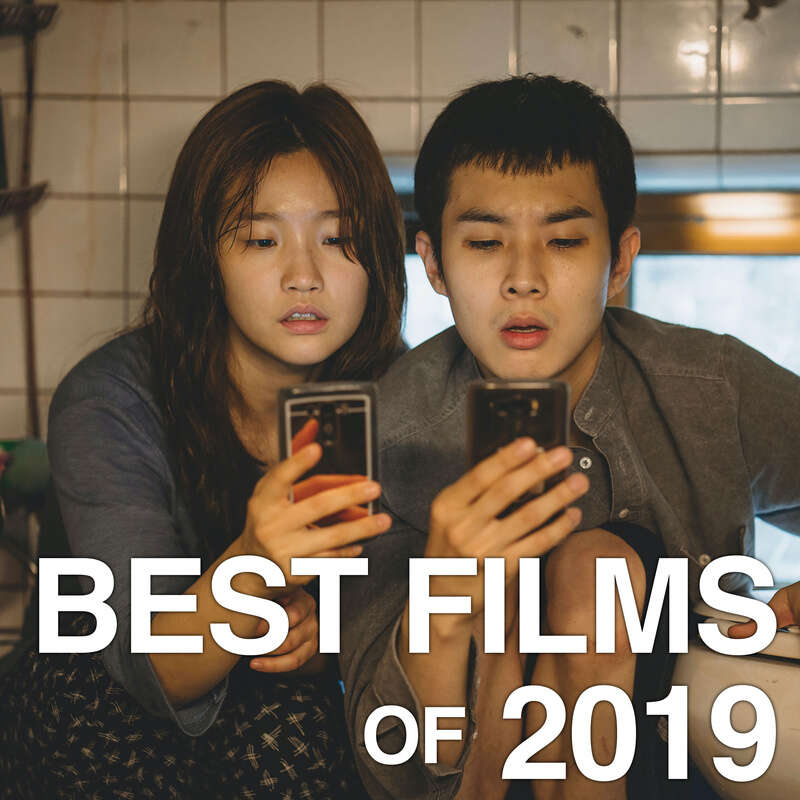