The veteran art critic has played a formidable role in helping to shape the world’s perception of contemporary art in Los Angeles.

In his current position as art critic at the Los Angeles Times, Christopher Knight has been speaking truth to power for almost four decades. He charted the contemporary art waters in a city that has since become one of the world’s art hubs before most people ever noticed. He doesn’t shy away from controversy, as his recent columns about the Los Angeles County Museum of Art’s renovations suggest. This year he was awarded two special honors: the Rabkin Lifetime Achievement Award for Art Journalism and the Pulitzer Prize for Criticism.

In this episode, he shares stories about his years in LA, his work as a newspaper art critic, and even a very curious letter he received from actor Charleton Heston about artist Andrew Wyeth.

The music featured in this episode is the track “Zuma" by Austin David.

Subscribe to Hyperallergic’s Podcast on iTunes, or anywhere else you listen to podcasts. 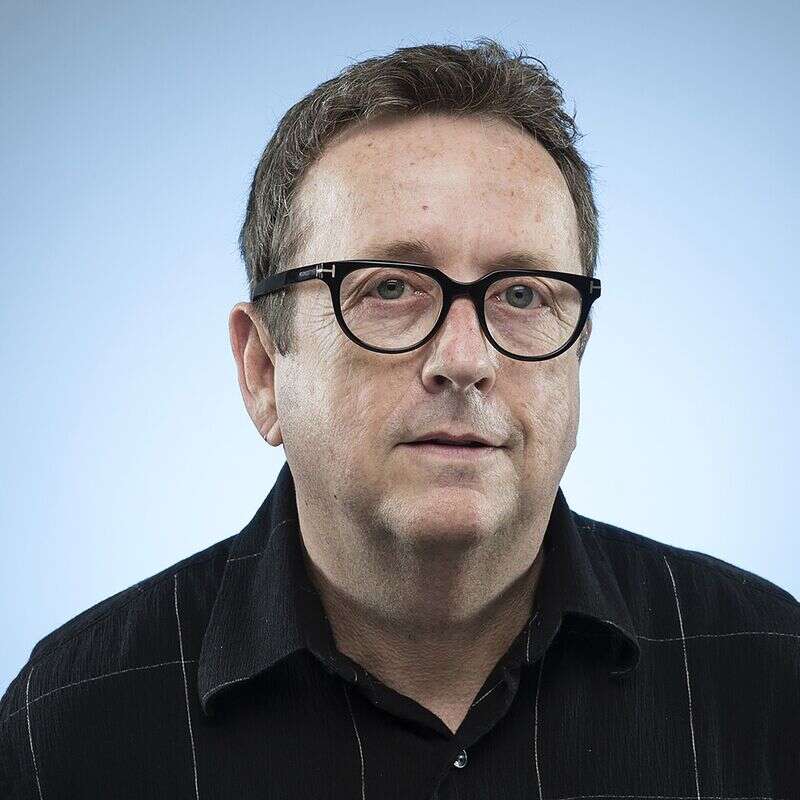