Scout Tufankjian spent a month in post-war Artsakh to witness the controversial ceasefire that would involve the removal of lands from the sovereignty of the Republic of Artsakh.

Photographer Scout Tufankjian was glued to her screens like Armenians around the world following news of developments in Artsakh. After the ceasefire was announced, she decided to rush to the region, which she's visited numerous times before, to document the handover of territories to Azerbaijani forces. It was an emotional trip but one she knew she wanted to make.

Best known for her photo book Yes We Can: Barack Obama's History Making Presidential Campaign, Tufankjian also created what was once the internet's most popular photo (it was of the Obamas). She stopped by our Brooklyn studio to share her insights and reflections from her experience in November and December. The podcast was recorded on January 19, 2021, the 14th anniversary of the assassination of Turkish-Armenian journalist Hrant Dink.

The music in this episode is by Mary Kouyoumdjian and is titled "This Should Feel Like Home" (2013), which was commissioned by Carnegie Hall for Hotel Elefant. 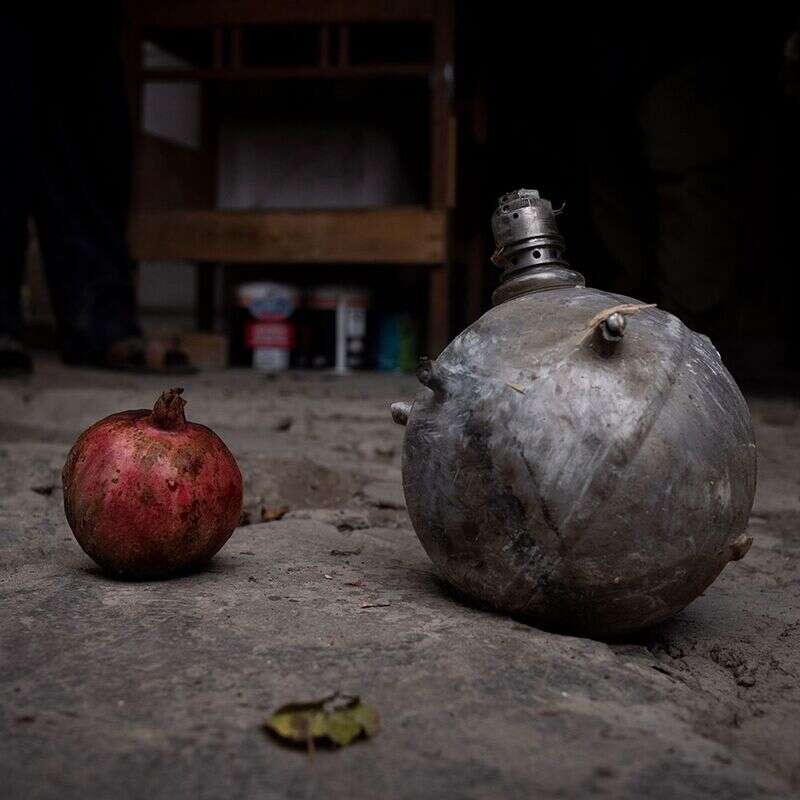